With a deep interest in technology and videogames since I was a child, I partecipated as a contestant in the International Olympiad of Informatics 2004 in Athens, Greece, winning a bronze medal. After getting my Bachelor's Degree in Computer Science at University of Rome "La Sapienza" in 2008, I started my career in videogame development as a Systems Programmer at Rockstar North, Edinburgh, where I worked on massive hit Grand Theft Auto V. Since 2014 I've been working at Kunos Simulazioni as a Senior Programmer, taking care of the console port of Assetto Corsa and general engine programming.

Kunos Simulazioni and Assetto Corsa, behind the scenes 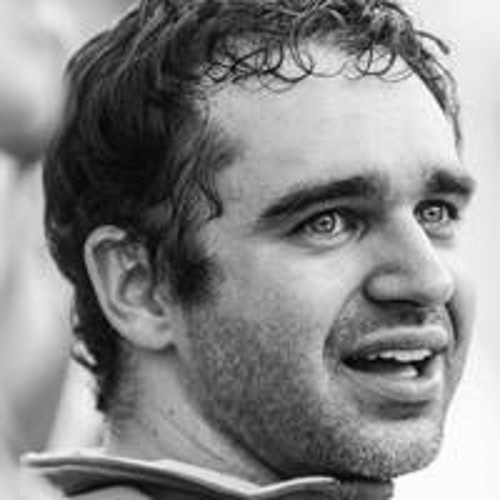