Co-Founder and COO at AnotheReality, Matteo Favarelli is a serial enterpreneur with a passion for videogames and VR. Spending more time in arcades than school as a kid, he began his journey in the gaming (arcades) industries being just 14 years old. Starting off as a consultant for games import from Asia and analyze the game market in Italy, he then became Italian champion of multiple arcade games (PIU, DDR, WCCF) and joined the world finals in Korea and Japan. Now he plans VR events, trade shows and fairs, cansulting for the new arcades VR business, exploring the new VR technology landscape. 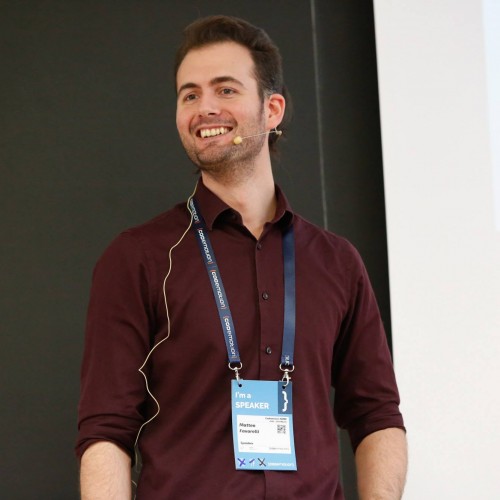