Lorenzo "Gigi Sullivan" Cavallaro was raised in a fantastic epoch where knowledge was just for those curious enough. He grew up on pizza, Phrack, and W. Richard Stevens' masterpieces. He is now an Associate Professor in the Information Security Group at Royal Holloway, University of London, focusing on systems security research. PI in a number of projects, he sits in TPC of and has published in well-established information security venues. Lorenzo's Coursera MOOC counts 100,000+ students since 2013, which makes him shamelessly bragging on his pizza and Phrack heritage furthermore. 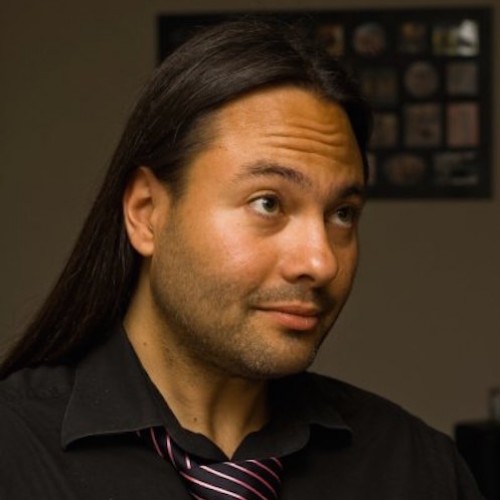