Marco Ramilli, CTO and co-founder of Yoroi, is a computer scientist researcher with an intensive hacking background. With a PhD in Computer Science Security from the University of Bologna, Marco has been working with US Government (National Institute of Standards and Technology, Security Division) and University of California, Davis on new security paradigms, penetration testing methodologies and electronic voting systems' security and Malware. Marco decided to co-founding Yoroi believing in a human centric cyber defence approach which took him to build Yoroi Cyber Security Defence Center.

Cyber Analysts: who they are, what they do, where they are 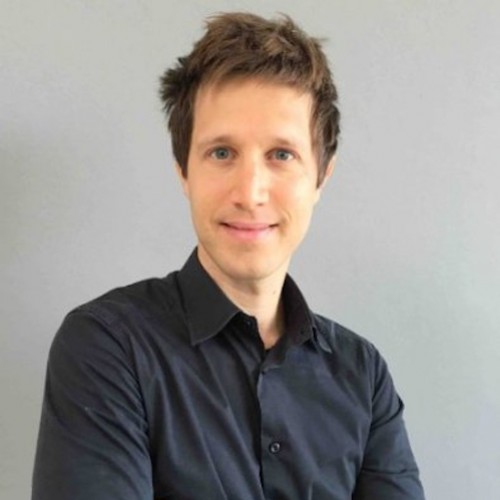