Bourre is software architect at Docler holding. He was CTO at periscope-creations.com whose clients include Ubisoft, EA Games, Michelin, Sony, Nintendo, Apple. He worked as senior developer for Candy Crush licence at king.com, made research and development for building persistent world platform at prizee.com, and contributed to many projects as a freelancer for big names industry. In parallel, he speaked to many conferences , worked on various projects such as game engines and open-source frameworks for application development. He's also known for his eclectism and his esthetic code approach. 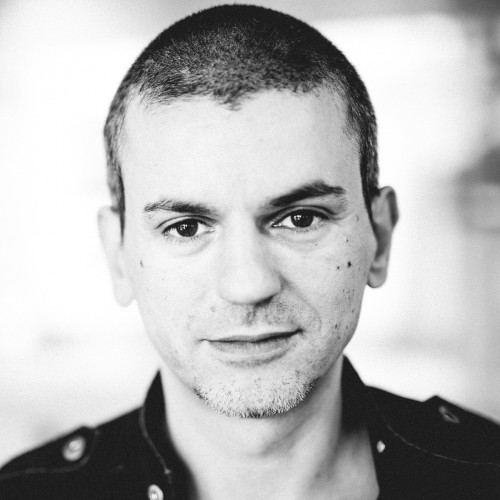