Rubyist since 2006, IT events addict since 2008, speaker since 2010, Lean Poker facilitator since 2015. Co-founded two IT-agencies, co-organized two conferences, brewed 50 liters of mulled wine for an afterparty. Has too many interests and produces more ideas than anybody could consume. In 2015 moved to Serbia, where he enjoys life with his great wife and awesome daughter, and travels across nearby countries (after Russia, all European countries seem to be nearby ;) 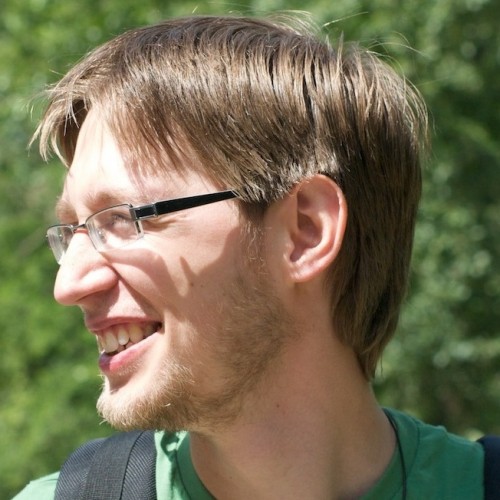